Forum on the “Dignity of Women” 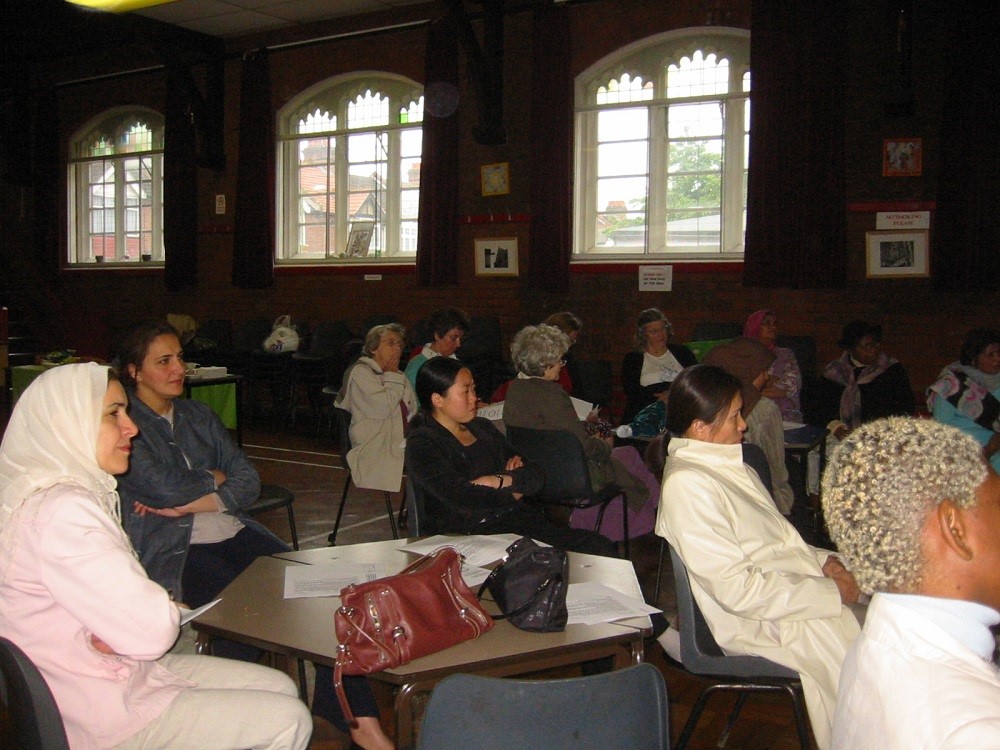 Since its fourth anniversary dedicated to the commemoration of the abolishment of the slave trade when we welcomed our sisters from the African Caribbean community, the Bridge of Peace has opened up from a solely Christian and Muslim women group to a wider group of women from all backgrounds. On Saturday June 30th the Bridge of Peace decided to organise a forum on “the Dignity of Women”.

Our main speakers were: Iris, founder of the Watford African Caribbean Association), Saminah, ESOL teacher at West Herts College and Tina Coombs from the WFWP UK.

Iris, a well-respected member of the community involved in community work for many years gave a very uplifting talk on how women should walk with pride and hold themselves with the dignity of queens. Samina, told us that women’s attitude and behaviour influence men and also affect the state of the family and society today. We should dress modestly, she said, so that men will respect us for our inner qualities and not treat us as sex objects. Tina Coombs was very moved by the two speakers and told us about her conference in Austria regarding the “The Dignity of Women”. She suggested we form a committee on the topic and become actively involved in speaking up about situations where women have been demeaned. 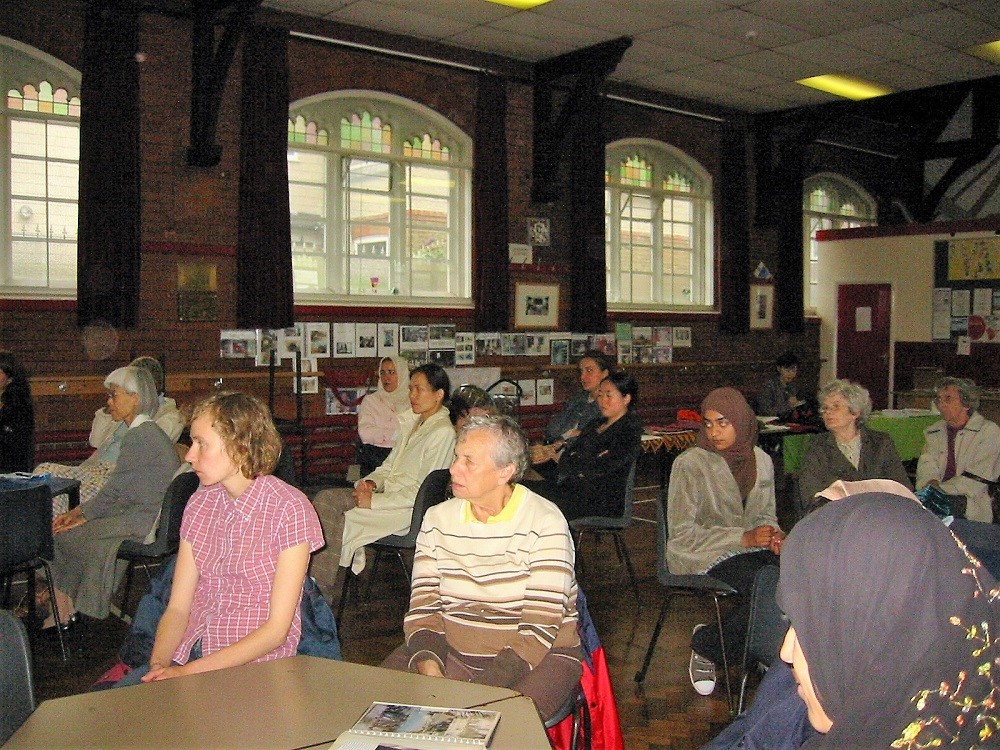 One Muslim women new to our meeting stood up to report about her table and among many other reflections she told everyone that “Women are the pillar of the family” Later on, she confessed that she was amazed that she had spoken in public so confidentially. It was her first time to do so.

Diana spoke about the campaign “Truth isn’t sexy”. Some women showed interest in getting involved and we decided to follow up on the project. We concluded the afternoon by listening to Maliha Kabir explaining about her charity ASHRAM that has projects to support women and children in India, Pakistan and Afghanistan.

We had a wonderful afternoon. Everyone participated in the discussion and felt uplifted. We would like to continue on the topic of the “Dignity of Women”. We concluded the afternoon by making plans for a picnic in the park sometime in July and possibly organising a football match with children from our various communities.